"My Definitions of Femicide
I first heard the word femicide in 1975 when an acquaintance told me that an American writer, Carol Orlock, was preparing an anthology on femicide. Although her book was never published, the term resonated with me powerfully as one that was needed to refer to sexist murders of females by males.


for Meeting on Strengthening Understanding of Femicide   Revised May 5, 2008

"How much of this truth can I bear to see and still live unblinded?" -- Audre Lorde, 1981. http://www.univers-l.com/personnalite_audre_lorde.html
"All women are at risk of femicide ... "  -- Jacqueline Campbell, 1992, p. 11 https://www.ncjrs.gov/pdffiles1/jr000250e.pdf
"All instances of sexual terror serve as lessons for all women." -- Jane Caputi, 1987, 47. http://www.pbs.org/kued/nosafeplace/interv/caputi.html
Eléments de biographie en espagnol - http://www.feminicidio.net/articulos-informes-estadisticas-sobre-violencia-de-genero/2-feminicidio/80-DIANA%20RUSSELL,%20AUTORA%20DEL%20T%C3%89RMINO.html 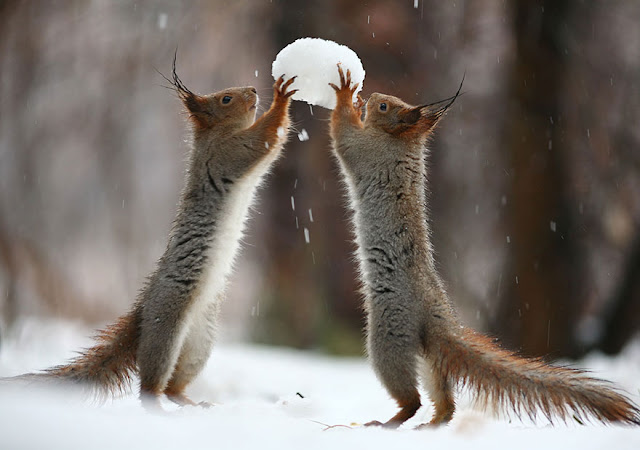